Lifetime Remodeling Systems specializes in full EIFS removal and replacement. From complete overhauls of existing building envelopes and flashing systems, to mold remediation in addition to completely removing all of the existing EIFS and installing an exterior cladding that will hold up to the tough Northwest elements.

If you are dealing with an EIFS problem, Contact Us ‍today to schedule a free in-home consultation. 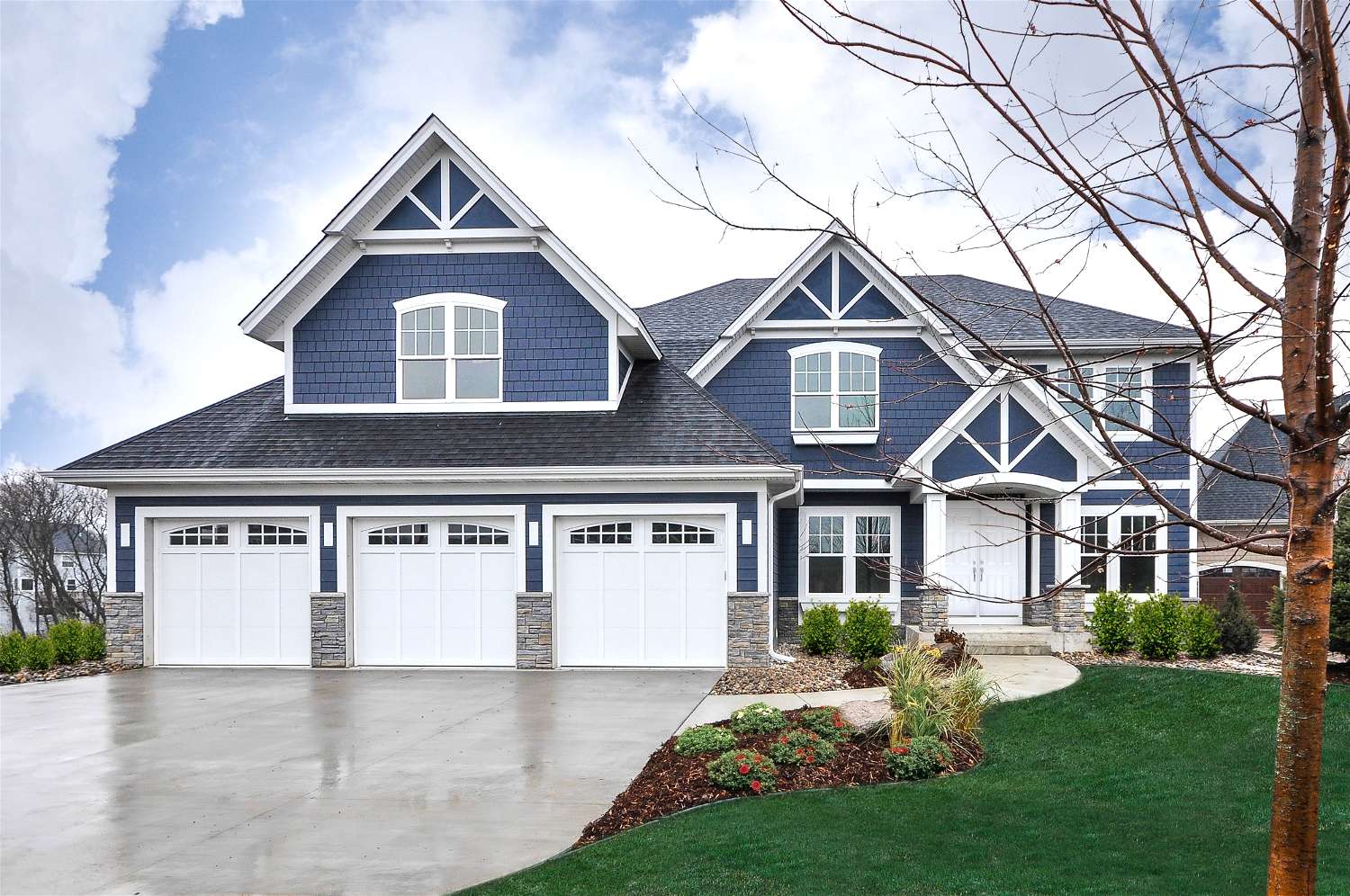 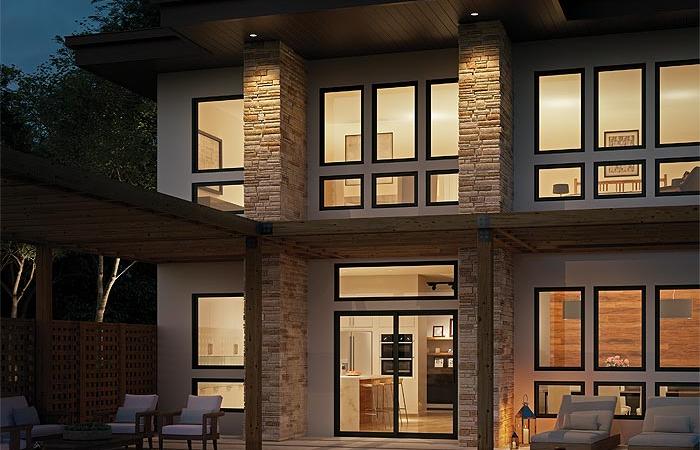 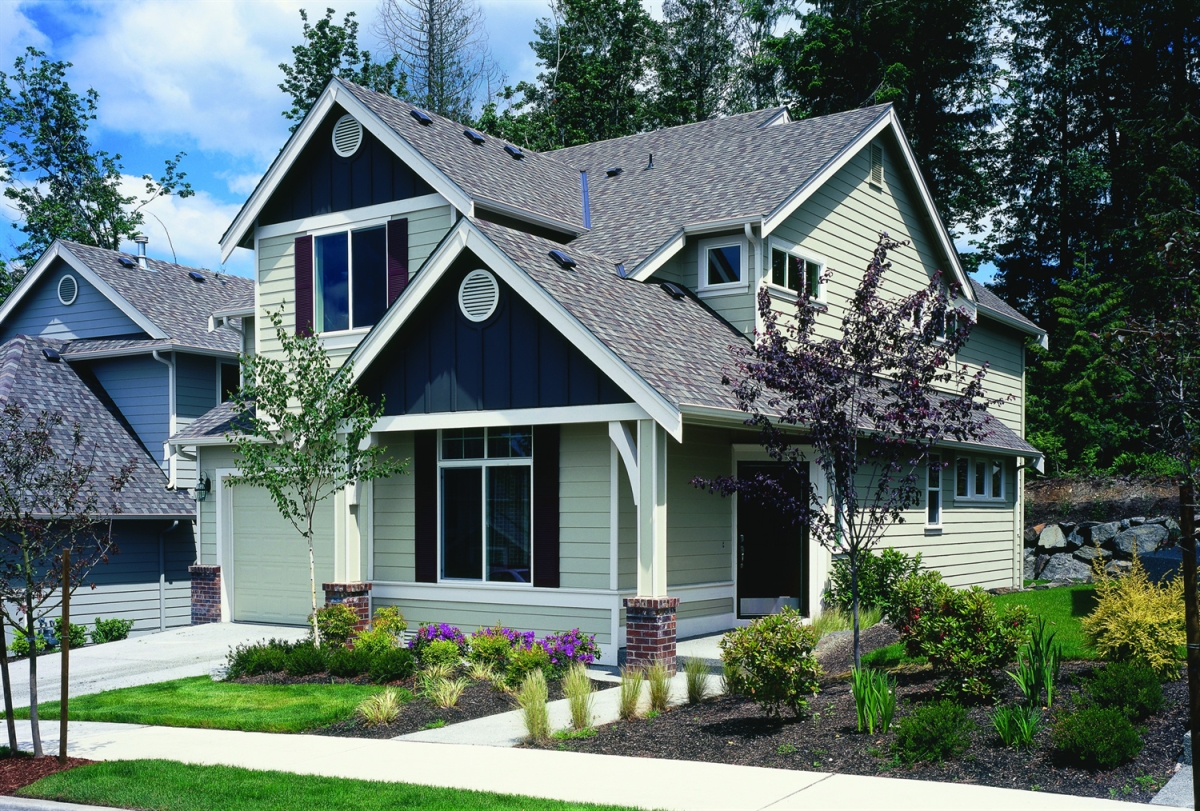 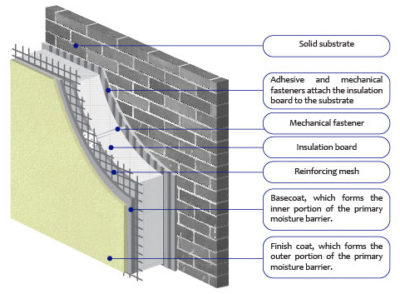 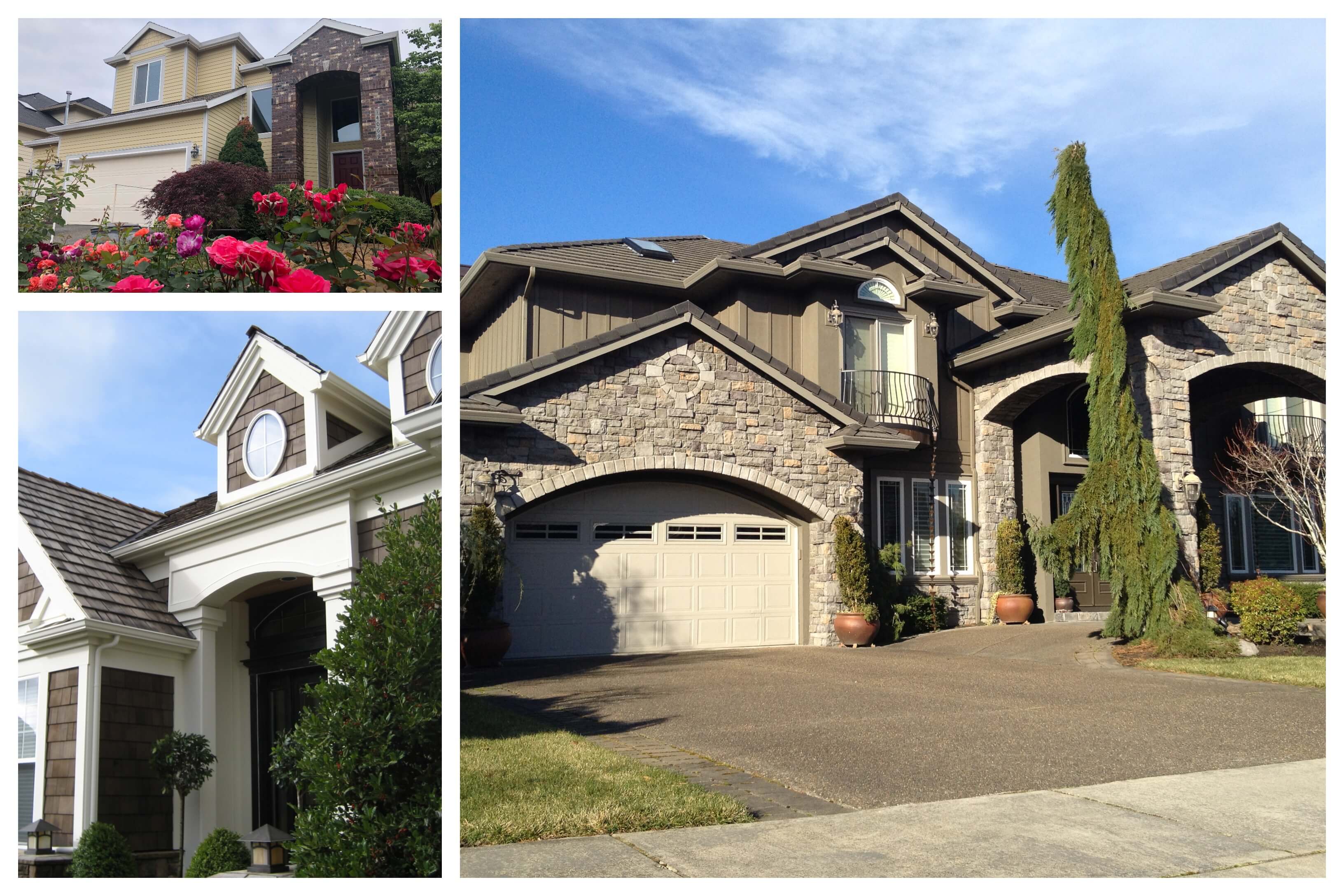 What Is EIFS Siding?

EIFS (Exterior Insulation Finish Systems): EIFS also called synthetic stucco, refers to a multi-layered exterior finish. Unlike traditional stucco, EIFS is a thin surface finish applied over a foam insulation board which is typically attached to sheathing (OSB or Plywood). Failures occur when moisture gets trapped between the foam backing of the EIFS system and the wood sheathing it is attached to.

EIFS Issues: In our NW climate we get heavy amounts of precipitation. Once the water gets behind the EIFS cladding (due to incorrect installation or failure or a lack of proper flashing systems) the moisture attacks the wood sheathing, framing, and studs which leads to dry rot and toxic mold problems. If untreated, the dry rot and mold damage can often cost as much as the new siding to replace it. The rotting wood ultimately leads to the destruction of the homes structure.

Should I Repair My EIFS? EIFS repairs are a short term solution as other areas of the building envelope will fail allowing for moisture intrusion leading to the same issues on other areas of the home. Unless you're committed to annual maintenance of your EIFS siding (which is costly) it makes sense to consider full replacement.

What To Do If My Home Has EIFS?

EIFS Replacement Options: To replace existing EIFS most of our clients choose Hardieplank, or cedar siding with Cultured Stone accents. Our project consultants will pay attention to the style of your home and come up with a new exterior design that fits your homes aesthetic. This is very important when replacing EIFS as you are transitioning from a stucco exterior to Hardieplank or cedar.
‍
EIFS Replacement Advantages: Replacing your EIFS siding has many advantages including;
Eliminating a failed system that allows for moisture intrusion, mold and dry rot damage and replacing it with proven siding that is built to last for 30 years or more.
Allowing for the installation of updated flashing systems and a drainable building envelope protecting your home against future moisture intrusion
Increasing the value of your home should you choose to sell it in the future

EIFS Inspection: We will inspect your home and inform you whether or not it is in fact EIFS (if you knock on your stucco with your hand and it sounds hollow than you most likely have EIFS siding). We will provide a bid to replace it with a high quality siding system that is guaranteed to last for as long as you own your home. We also extend our lifetime warranty to new owners should you sell your home within 5 years of the EIFS replacement.

Below are additional resources to help you obtain legal help and general information about the EIFS system:
What is EIFS?
EIFS Problems & Solutions 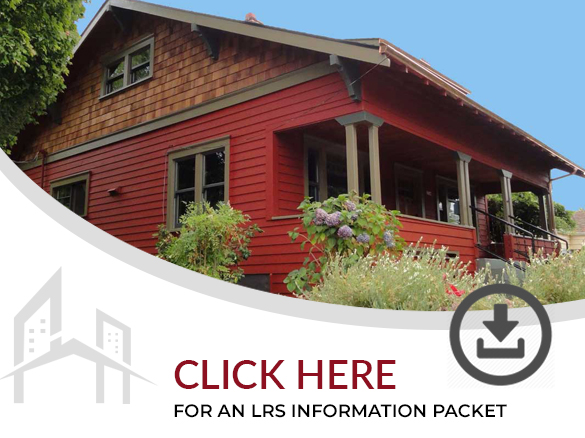 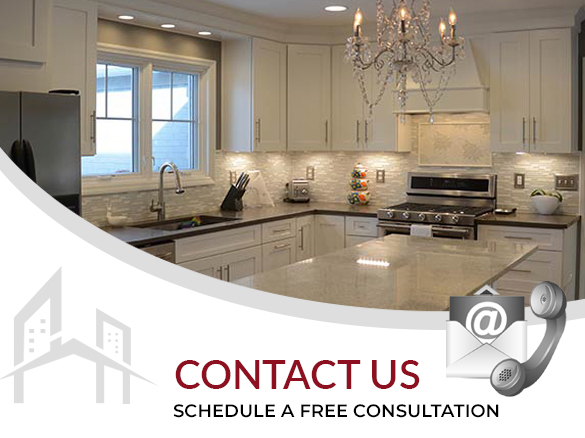